The CFC Division works in collaboration with State and local government agencies in administering financing for local adult jail/criminal justice facility and juvenile detention facility construction projects, for the purpose of enhancing public safety and conditions of confinement. 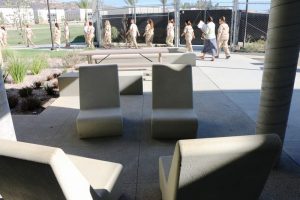 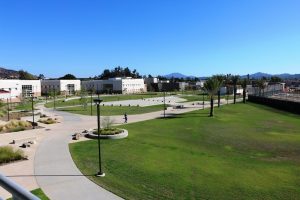 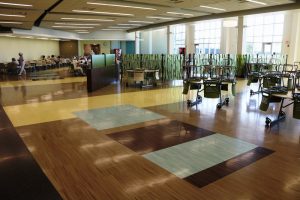 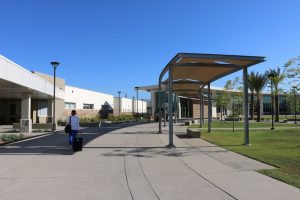 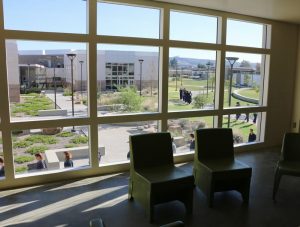 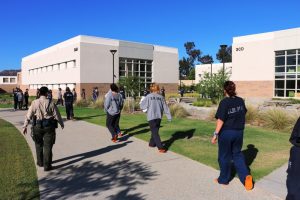 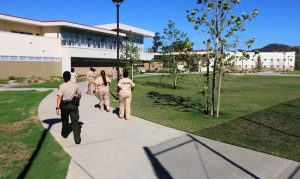 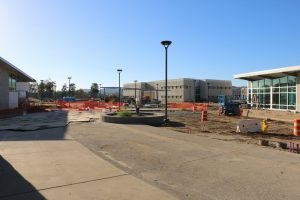 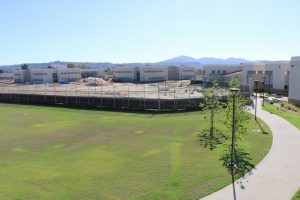 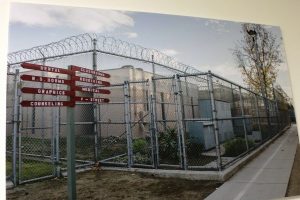 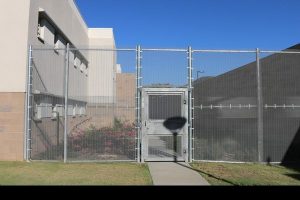 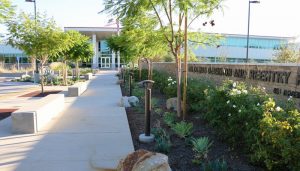 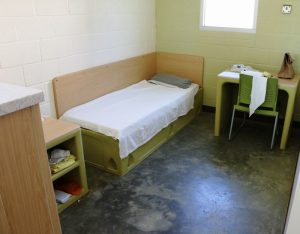 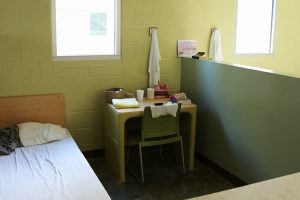 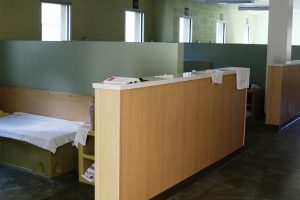 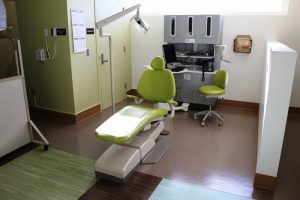 There is only one short strand of razor wire at the new Las Colinas Detention and Reentry Facility in San Diego County – and it is there to keep intruders out. Yes, out.

The women’s jail is being lauded nationally for its landscaped grounds and bright, modern buildings that evoke more community college campus than jail. Apparently it’s so inviting an intruder once broke in.

The jail built with AB 900 funding was on schedule to complete its second phase in early 2016. It reportedly is the first adult jail in the US to incorporate campus-style design in the hopes a positive physical environment will contribute to a reduction in recidivism. The design team included psychologists.

The facility replaces a dark, crowded 1960s-era facility consisting of close bungalows and trailers surrounded by a chain-link fence, even overhead.

“I’ve been at both places,” one offender said as she walked on a sunny day from the cafeteria back to her dorm. “At the old jail I was so depressed I was on anti-depressants all of the time. Here, I’m on no medications. I feel more alive. This has opened me up to what my life can be like.”

Staff also benefits from a better working environment. By changing the jail environment jail officials have halved both the number of incidences in which staff have had to “place hands” on an inmate and inmate-on-inmate violence.

“There’s a lot less stress here,” said one official. “It’s safer for staff. For everyone. They are responding to the new environment.”

Design features have been considered to lessen stress on the women, and officials are aware that many have been victimized over the course of their lives. The maximum security pods, for instance, are connected to the medical center by a hallway so that the women do not have to be shackled for the walk.

Low-security offenders walk to classes in the sunshine, and to communal meals in a bright and modern cafeteria, where offenders can earn certificates in restaurant management from the National Restaurant Association. Jail officials also have a deal with Starbucks, which will hire former felons who learn to make the company’s menu of drinks at a coffee bar next to the cafeteria.

The women can enjoy contact visits with their children in private visiting rooms.

There is no wire on the surrounding fences, which instead are designed with tight mesh wire that is extremely difficult to scale. Well, there is that one short stretch of wire over the cafeteria. Just to stop another break-in.